Luke DM has always been a rebel boy. With time, he stopped being a boy but never really stopped rebelling against conventions and conservative views of the world.

At the age of 14 years old he entered the nightlife of Milan, since then he developed quite a taste for the techno and progressive sound of that time, Milan gave a lot to Luke DM and in 2012 he became one of the representative DJs of the “Atomic”, a hot spot of the Milanese alternative nightlife and after one year he became resident DJ at “Q21 Club“  temple of the underground scene.

From Milan Luke DM by chance went to live in Switzerland and he felt in love with the underground scene. In 2018 Founders and organizers of the Baumhaus pop-up rave series spotted Luke DM playing on a secret Rave, for them, it was obvious that his music was the stuff of Baumhaus. Eclectic, powerful but at the same time melodic and deep. 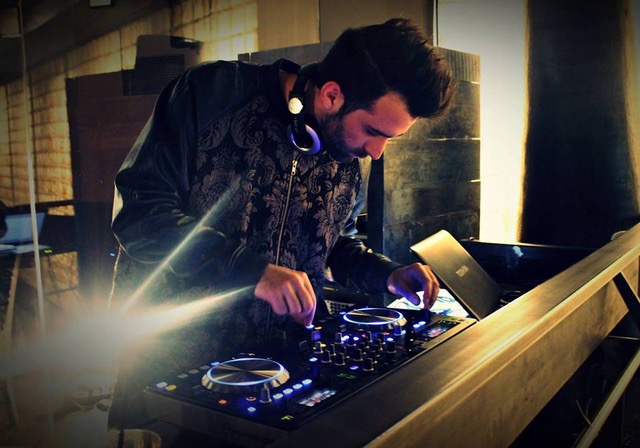 Luke Dm recently started a new project called “Le Glitch” and is also the mind behind “What the Heck?” a weekly Livestream DJ showcase open to the public, happening every thursday at “Kaufeluten Lima Bar”.

What the future reserved for Luke DM no one can say, but one thing it’s sure: There will be music. 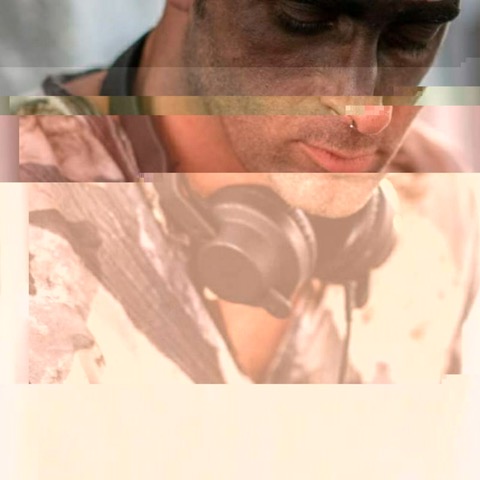 Eclectic DJ active since year 2000, playing in all major clubs in Southern Switzerland.

Batiment has started his career as a DJ for pure passion about 20 years ago. He has been resident dj and promoter in various underground venues mainly in the Lugano area. His musical journey is an eclectic and continuous evolution crafted by different artistical influences that converge in his dj sets, where everything is reinvented, creating each time different vibes and unique atmospheres. Founder of The DJ Marathon. 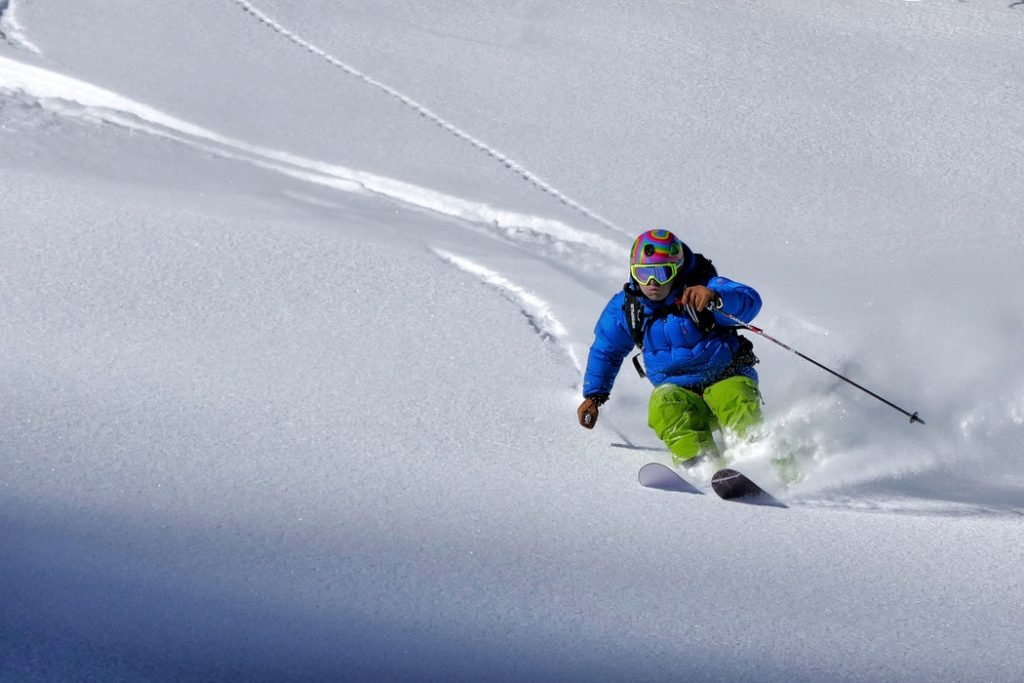 Discover Freeriding with our selected ski instructors in Engelberg. 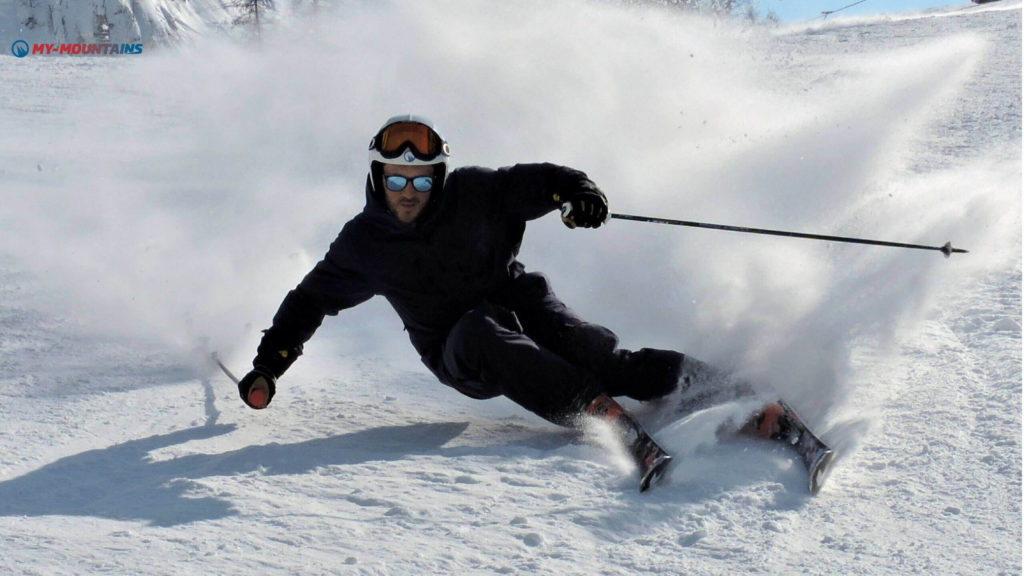 Book your Ski Lessons with the best Ski Instructors in Engelberg. We have a great selection of courses for Beginners and Experts. 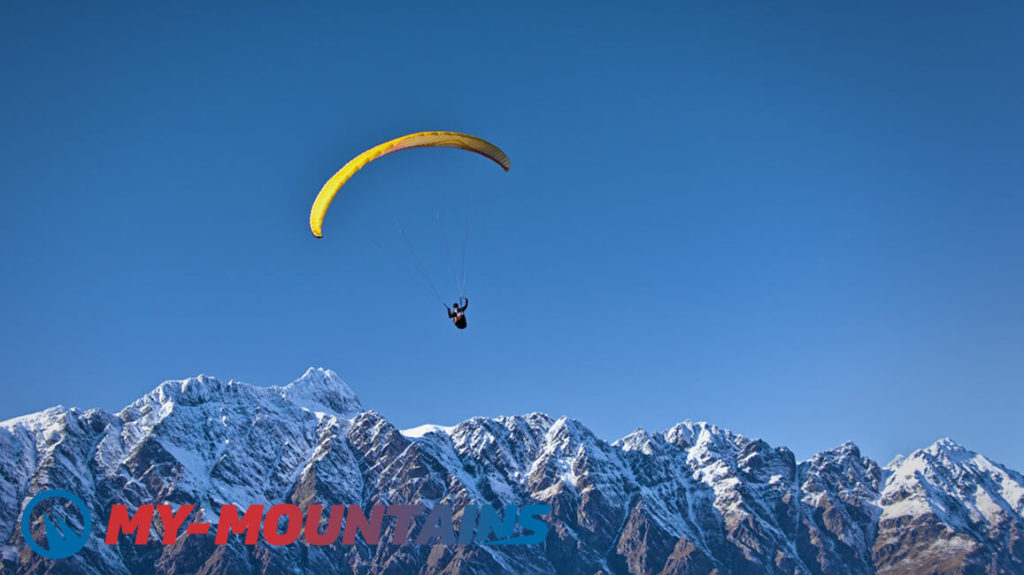 Book your next Paragliding Experience in Davos directly here and fly above the majestic Swiss Alps. 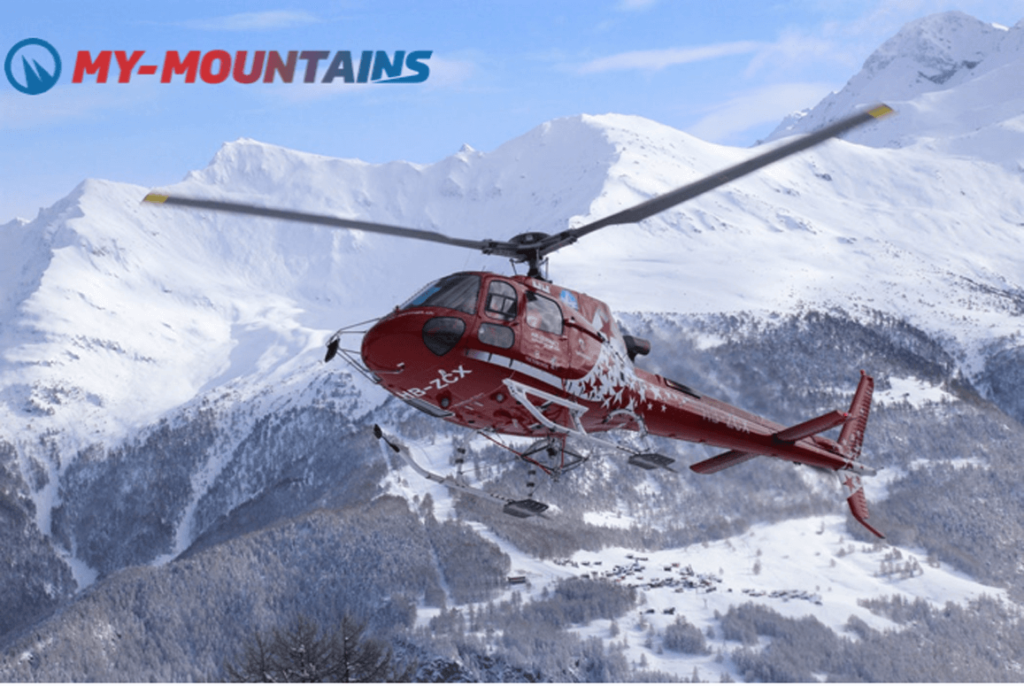 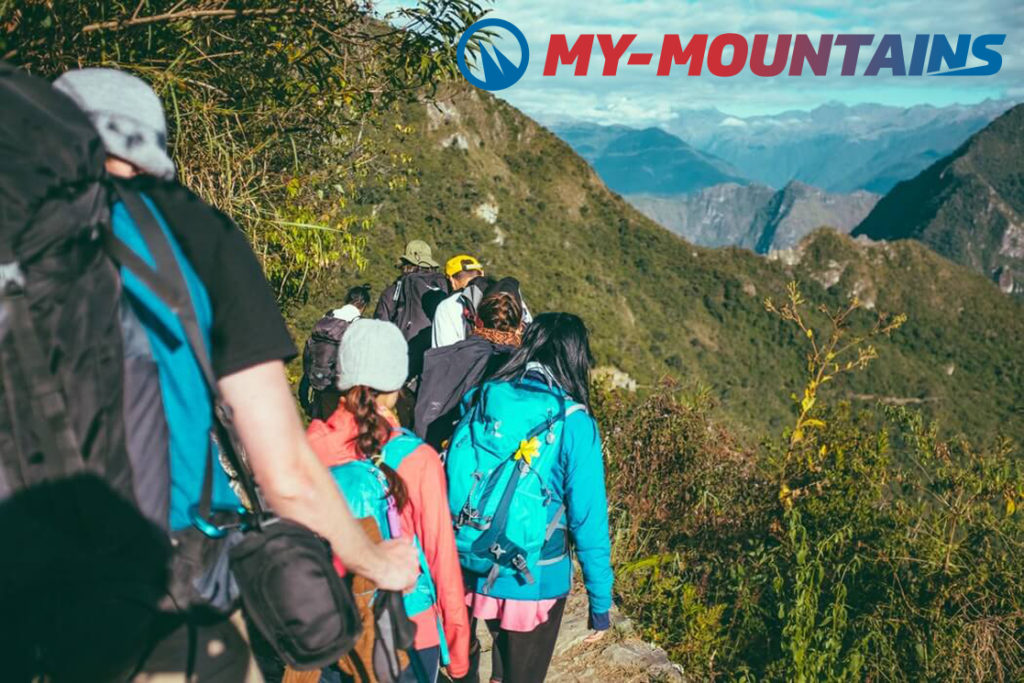 Check out our guided hikes in Lucerne, Rigi, Pilatus, St. Moritz, Interlaken and much more. Get inspired and live the mountains like never before.

Heart of the Swiss Alps

Not sure yet?
Check this Video

Our location in St. Moritz

Be the first to know about our latest experiences.
Sign up to our Newsletter

My-Mountains uses cookies necessary for the operation and useful to the purposes described in the cookie policy. By closing this banner, scrolling through this page, clicking on a link or continuing navigation in any other way, you consent to the use of cookies.

You can find out more about which cookies we are using or switch them off in settings.

This website uses cookies so that we can provide you with the best user experience possible. Cookie information is stored in your browser and performs functions such as recognising you when you return to our website and helping our team to understand which sections of the website you find most interesting and useful.

Strictly Necessary Cookie should be enabled at all times so that we can save your preferences for cookie settings.

If you disable this cookie, we will not be able to save your preferences. This means that every time you visit this website you will need to enable or disable cookies again.

This website uses Google Analytics to collect anonymous information such as the number of visitors to the site, and the most popular pages.